At some point you have to demand better for yourself. You have take a chance and do what is necessary for you to take a hold of your own happiness. I know from experience that people do not always want to see you win. This is especially true when you winning means you doing better than them. It’s not because of something you’ve done but because of something they see in you. Most of the time other people see our potential before we even notice it. We get so caught up in the fact that our feelings are hurt that we can’t see the bigger picture. You have something in you that has the potential for greatness. The people who don’t encourage that in you don’t do so because they covet your gift. It’s because they can’t see the potential in themselves so they take solace in not being happy about the good things they see in you.

I remember in junior high I had a friend who seemed to do everything I did. At first I didn’t mind it. It wasn’t until I confided in them about a guy I had a crush on that I saw their true colors. The next week she was constantly talking to him. One day she came and told me that she was going to ask him out and had even gotten his number. I was so hurt.. junior high crushes can be brutal. The fact that she took advantage of what I had told her hurt, how she purposely made it evident that she was trying to take him hurt, but it hurt more that despite all that she still tried to act like we were friends. I’m older now, so when I look back on that time I realize that there were signs. She never seemed genuinely happy about the good things that happened to me. In fact, she tried hard to overshadow my good news with news of her own.

What I didn’t know was how hard her home life was. I didn’t know how much she lacked self-confidence. To her it felt like all I was doing was bragging. She was hurting and hurting me was how she tried to alleviate her pain. Ready for a cliche? Hurt people, hurt people. That isn’t an excuse to take your hurt out on others but it does give some insight into why some people do what they do. There are people who willingly stay in your corner just to have a front row seat to your failures. Don’t give them the satisfaction.

There is something in you that can’t be found anywhere else. No matter how many people that are out there who are similar to you, they are not you. No experience you have can be found anywhere else. Your story is genuine to you and someone out there needs to hear it. They need to know that they are not the only one. You can be an inspiration. You can be a game changer. One of my favorite models Ashley Graham was the first plus sized model to be on the cover of Sports Illustrated’s swimsuit issue. She faced internet trolls and gained a lot of haters but she also made positive waves. It allowed more women a chance to flaunt it and love the skin they are in. 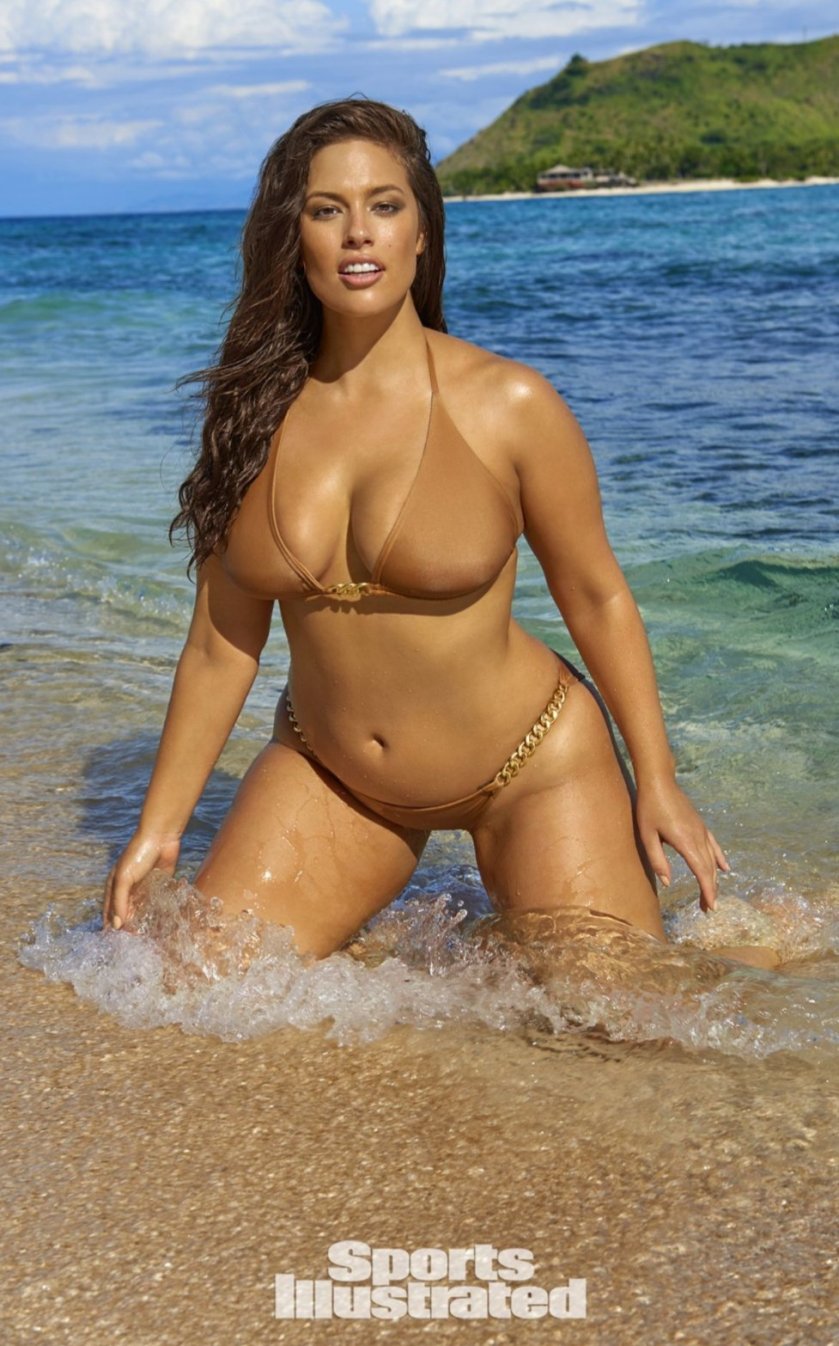 This year, take time to find you. Discover what you love and set time aside to actually do it. Take a risk on yourself and see what could happen. There will be people who don’t want to see you succeed. It won’t be easy and it will take time but don’t let that stop you. Anything worth having requires work. Write down what you want to accomplish and start checking things off of the list. Stop convincing yourself to do the opposite of what you actually want to do. This might sound like a drawn out Nike advertisement but I honestly believe in the notion that you never know until you try.

I was afraid to try blogging since I didn’t know if anyone would relate to what I post. I’m a rambler and being random is one of my many talents so blogging did not seem like something I should try doing. Eventually I came back to the idea and realized that even if what I write only reaches one person, it’s worth it. I stopped trying to persuade myself into running away from something I really wanted to do. If I have a voice that can help others why wouldn’t I use it. Don’t sit on your passion and certainly don’t stifle it. Just ask yourself: is it that you can’t or that you won’t?