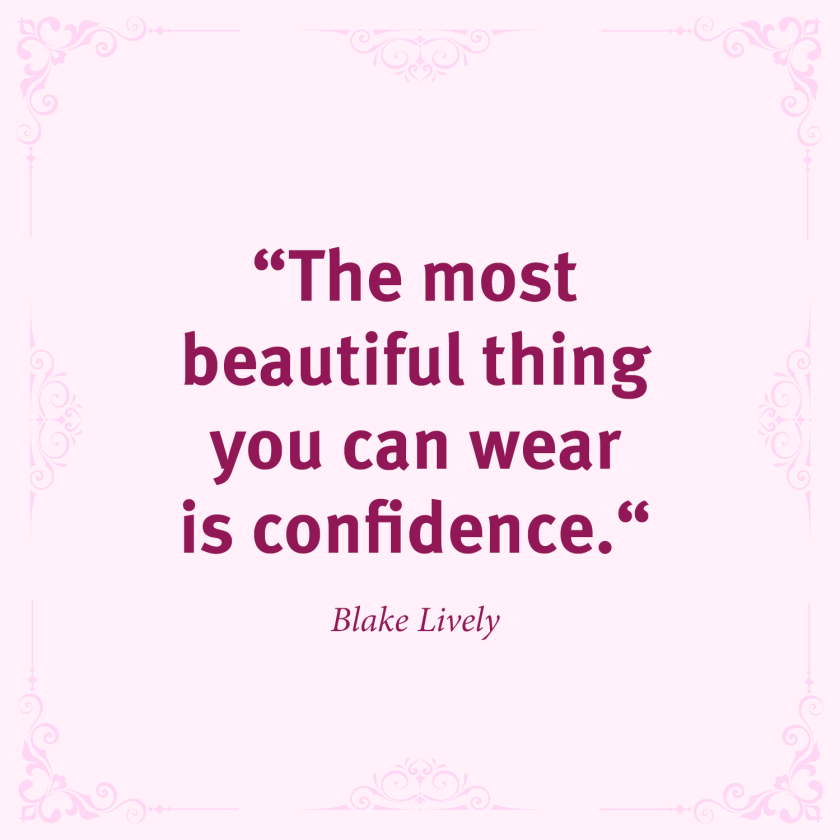 What’s the hardest thing about learning how to be more confident? For me it was learning how to stop caring what other people thought about me. Most of us underestimate the amount of power we have given other people. Their words, their feelings, and their actions have some much influence over who we are and what we show the world. I think just about everyone has had a moment where they wanted to post a picture, but didn’t because of how they thought other people would react to it. Is this the right angle? Does this color look nice on me? Do I look fat? Does my hair look right? These are just a few questions that many of us ask ourselves before we finally post a picture.

Obviously this isn’t the case for everyone, but it serves as an example of how much we let other people influence us. I still have some insecurities about things, but I have learned that this is normal and does not devalue my self-worth. Of course you want to look your best and love what you see in the mirror, that’s normal! BUT! Is that because you dislike what you see? Or because someone else does…

Like my grandma always says, “People are gonna talk about you while you’re living and long after you’re gone.” As long as you exist there will be other people who feel like they can weigh in on who you are and what you do. You have to learn how to understand that this does not mean that their opinion is fact. There’s a reason that there is a distinction made between fact and opinion. One is the truth and the other isn’t, simple as that! You needing air to breathe is a fact. You not being beautiful is an opinion (one I wholeheartedly disagree with).

I want you to challenge yourself to love yourself more. Take time to invest in your own confidence and self-love. Everyday make an effort to love yourself a little more. Start by complimenting yourself and someone else everyday. Even if it’s just you telling yourself you did a good job at work today and commenting a compliment on social media, do it. Be consistent and watch how your confidence begins to build. Building yourself up doesn’t happen overnight and sometimes you might not even believe the compliment you gave yourself. That’s okay. Practice until you believe it. Practice until you start to see the amazing individual I know you are.

The only to combat insecurities is to change them or to embrace them. If there’s something you don’t like and you can change it, then do it. Just make sure that you are changing it because you want to change it. The quickest way to fail at something is to start it for all the wrong reasons. Doing something for other people is only good when it’s out of the kindness of your heart. There is a huge difference between donating money to charity to help others, and losing weight because other people tell you that you should.

I remember someone I follow on Instagram had lost weight due to stress. Instead of people asking her if she was okay they complimented her on how much weight she had lost. She was going through one of the roughest times in her life, and no one thought to ask her how she was doing. People associate losing weight with the word good and gaining weight with the word bad. Her weight loss had actually led to more medical issues and depression. Once she started to regain her confidence and became happier she gained weight. It wasn’t until then, that people started asking her is she was okay. She admitted that his made her start dieting excessively, but she stopped when she realized that the only reason she was doing it was to make other people happy. She didn’t have a problem with her weight, others did.

Stop giving other people power they don’t deserve. It’s okay to have insecurities, we all do. Just don’t let them be the ones other people tell you that you should have.